157 rows · After years of touring both sides of the Atlantic, brothers Richard and Fred Fairbrass began performing as Right Said Fred in 1989, and were joined by Rob Manzoli in 1990. In 1991 they released their debut, "I'm Too Sexy", which was released by the Gut Reaction firm on . 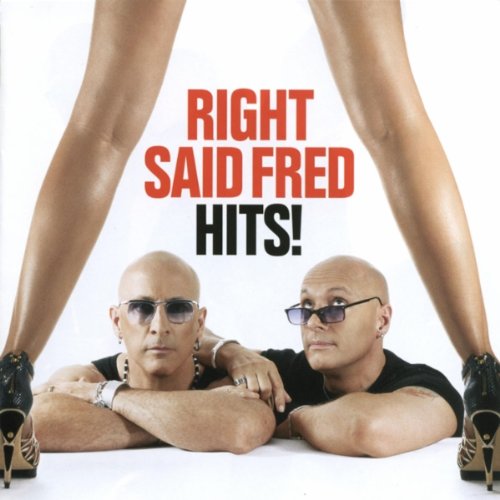 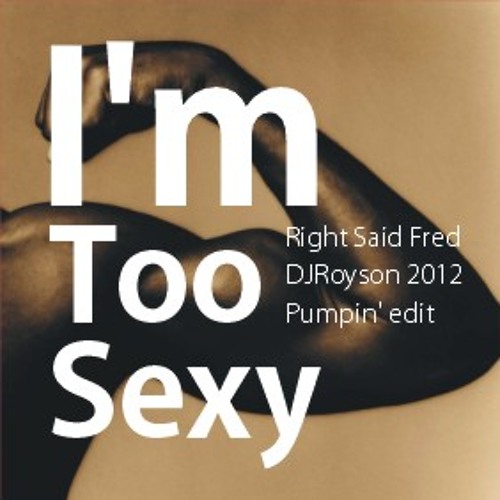 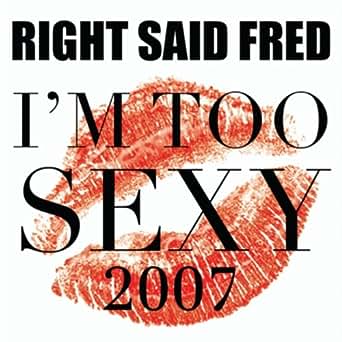